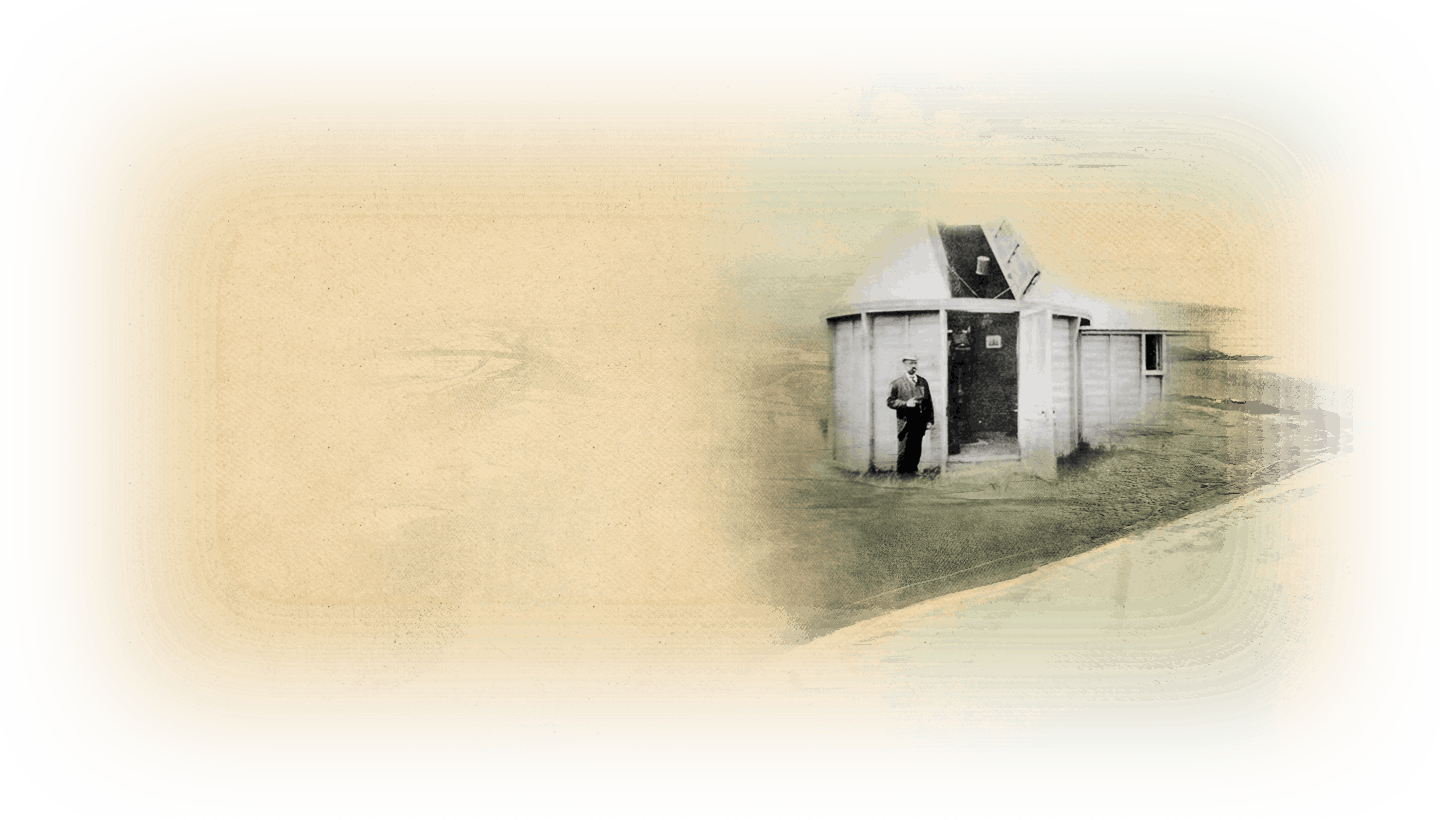 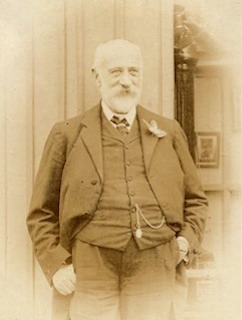 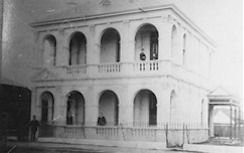 Zoom The Port Macquarie branch of the Bank of New South Wales, with a glimpse of the observatory at the rear, about 1893

William John Macdonnell moved to Port Macquarie in 1882 to become manager of the local branch of the Bank of New South Wales. He was a keen astronomer and built an observatory behind the bank to house his telescopes: a small transit instrument, a 3.65‑inch (9.3‑centimetre) refractor by Parkes of Birmingham, and a 6‑inch (15.2‑centimetre) refractor by Howard Grubb of Dublin. Macdonnell, often aided by his wife, Emily, recorded transits of Mercury and Venus across the sun, tracked comets and measured double stars and planets.

Macdonnell contributed significantly to scientific understanding of the southern sky. He participated in joint observing programs, published scientific research papers in Australia and overseas, wrote newspaper articles about celestial events and promoted astronomy to the public. Macdonnell was also an important member of a booming Port Macquarie community, active in organisations such as the School of Arts, the Agricultural Association, the Pony Club and the Choral Society. 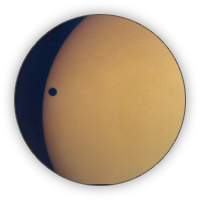 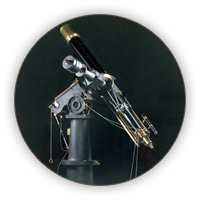 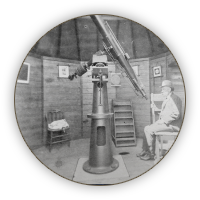